The portrait contains an intellectual juice in the art, a psychological and existential analysis by the artist of the person portrayed. Many works of art tell us the history by way of their portrayed characters; some provoke the spectator's fright, anguish and even fear, others tenderness or seduction. This game of volumes, shapes and colour inviting us to reflect over the character.

On this Angel Rengell art website, the portrait will be adressed, it is understood, as one of his artistic representations of psychological beauty of the character.

Beyond mere expressions, Angel Rengell Portraits hold out a mixture of psychology, perfection and rigor in the drawing, very well organized, able to spread the colour in a massive way, strengthening the volume in one single shape. His portraits are executed both in painting and in sculpture, maintaining the freshness of a Greek bronze sculpture; his models are filled with beauty, expression, and energy.

Sculptor, painter and exceptional drawer, studies and purifies the lines until reaching their clearest expression; his nudes are adeclared exaltation of the physical wish. He creates great artworks. Eroticism is part of his complete philosophy. His drawings establish a conception of skillfully represented lines, employing all expressive possibilities. "The Seductive influence of the Moon", is a staple for his pearly feminine nudes; in painting, drawing, or sculpture shows a keen sense of his passionate towards beautiful women. He adeptly combines the classical perfection of the form with his in-depth figure studies. An erotic perfume reigns in every one of his works, thanks to those attractive forms full of expression, motion, intensity, and carnal reality. As for his masculine nudes, they show great character motion, expressive emotion, and they convince us of his profound knowledge of anatomy.

As a painter, his creations are beautiful, with good understanding of the colour, thanks to his experience in drawing, and the balance between the truth and the ideal. He cultivates the landscape and still-life with great beauty.

As a sculptor, he begans with artworks of high-quality religious character, based on an aesthetic ideal and spiritual balance. The physical beauty is amplified in the material world with grace, sweetness, and majesty. At the heart of his mind flows an aesthetic ideal between the architectural and monumental. A great sculptor of nudes and aesthete.

This tireless artist is an architecture projects designer and scale models too, beginning an important motion in Europe. 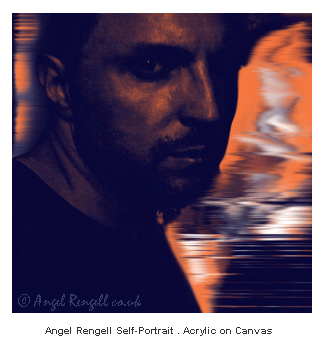 Surpassing mere portrayal of character, his portraits are epidermal. He has cultivated his art from childhood. Angel, of German and Italian descent on his father's side, begins to draw at age six. He told media that even as a student, he would portray to his schoolmates at the age of ten. He used the textbook pages to his drawings.

He had already combined text and volumes in his works, so when he saw this trend at international art galleries, it didn't susprise him at all; he is constantly looking for new ways of expression in the art.

He is interested in all kinds of characters, formats and forms of expression, from figurative to the most refined forms and abstractions.

In 2000, he celebrates his marriage to the Painter and Sculptress Luccia Lignan. ( Please continue reading here ) 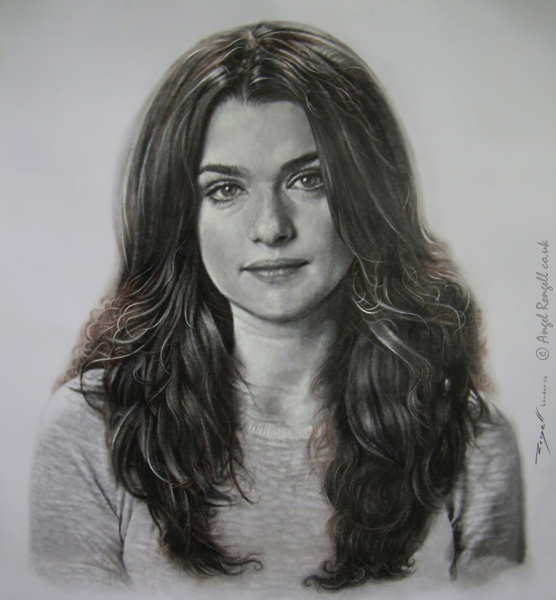 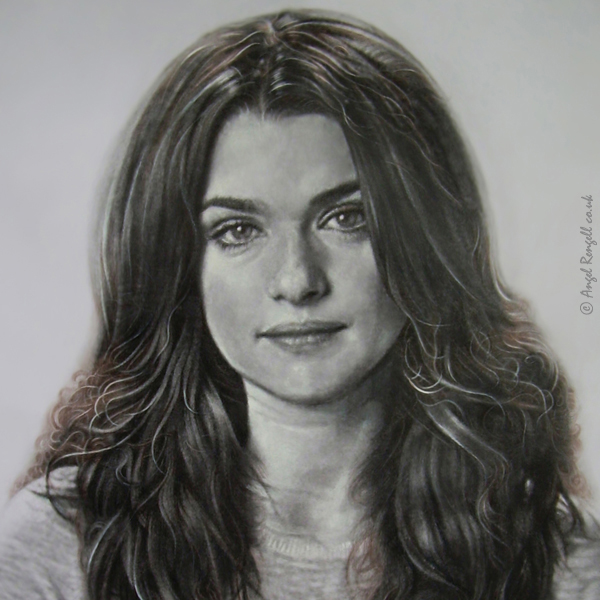 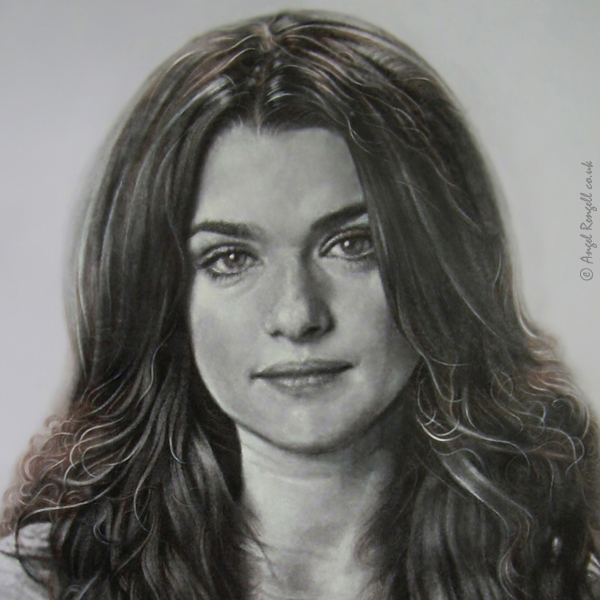 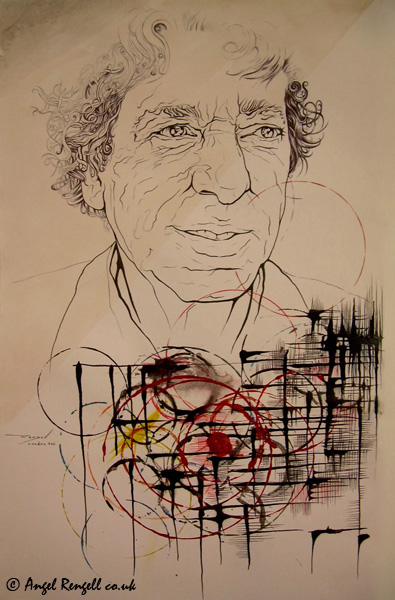 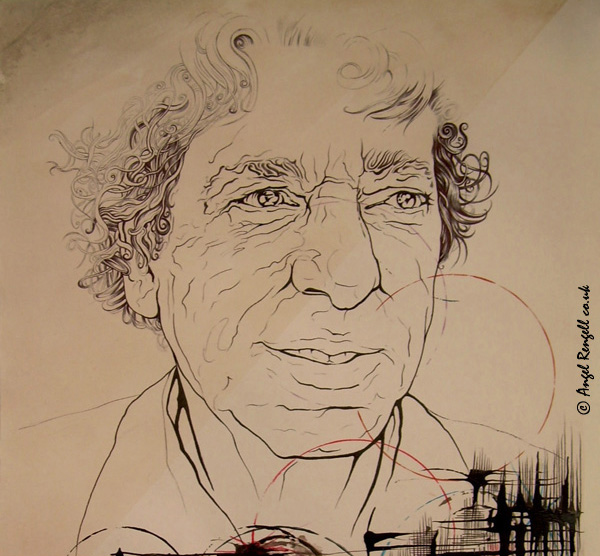 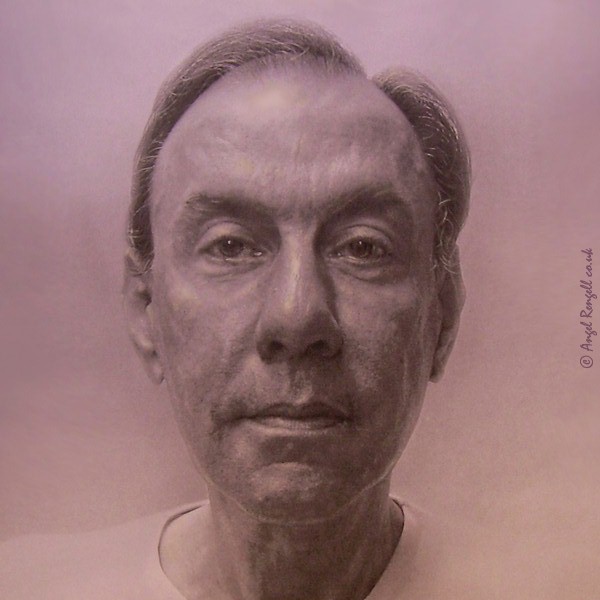 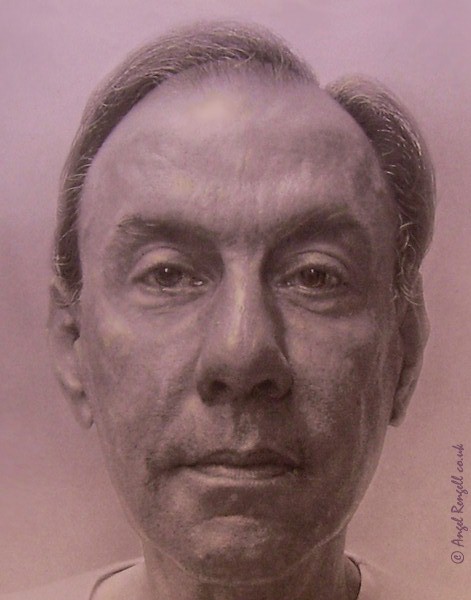 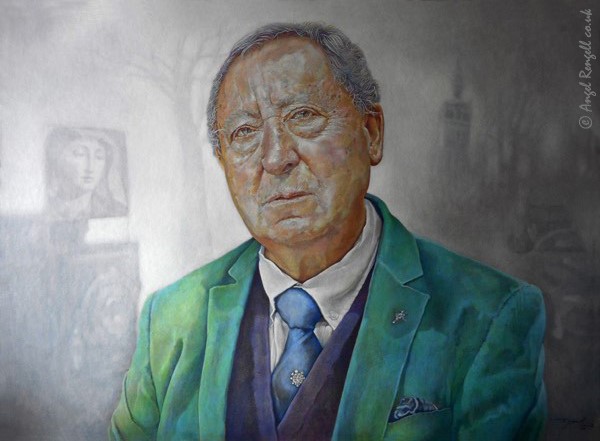 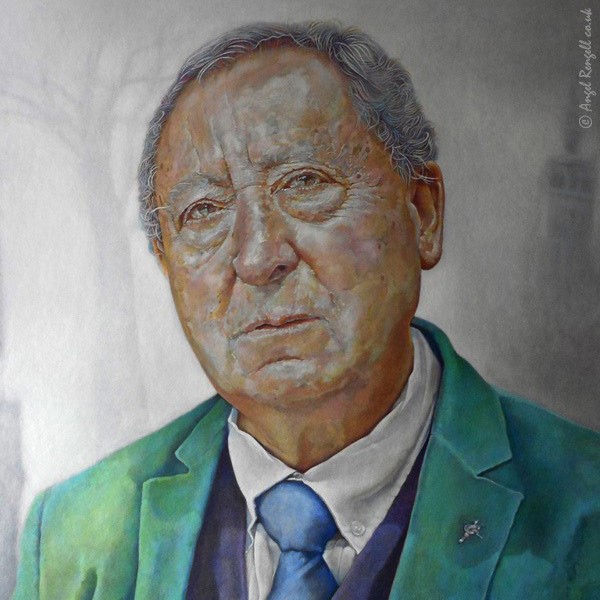 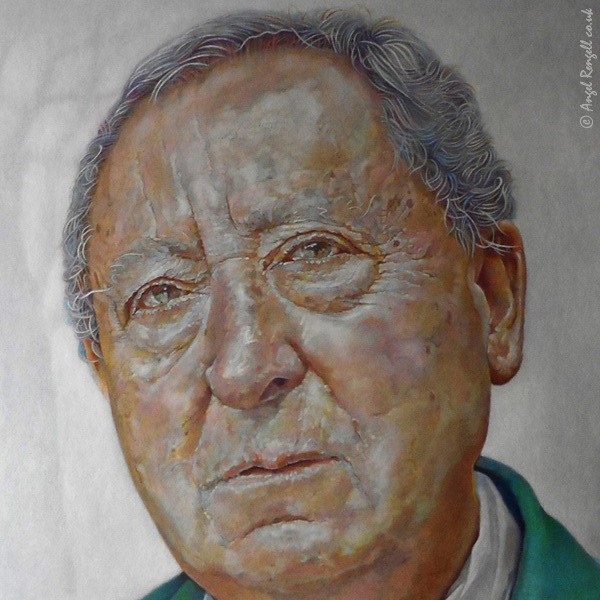 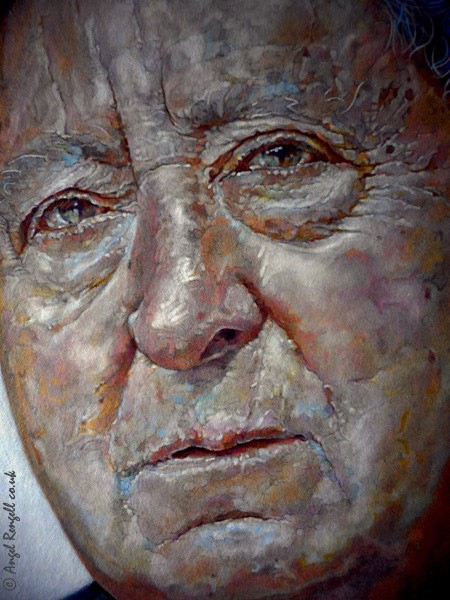 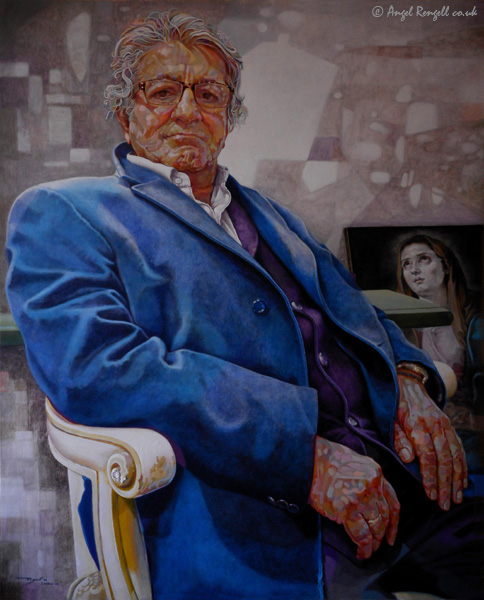 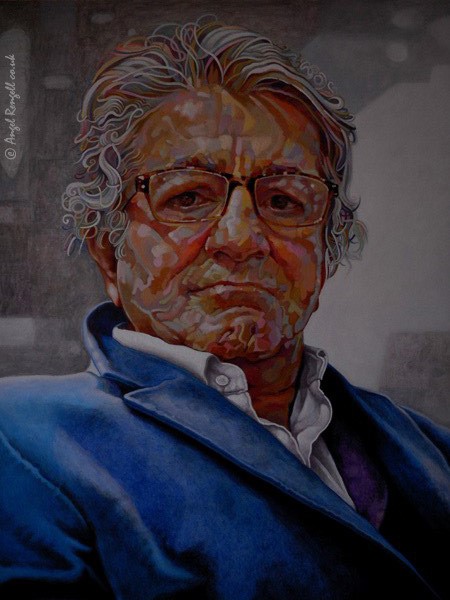 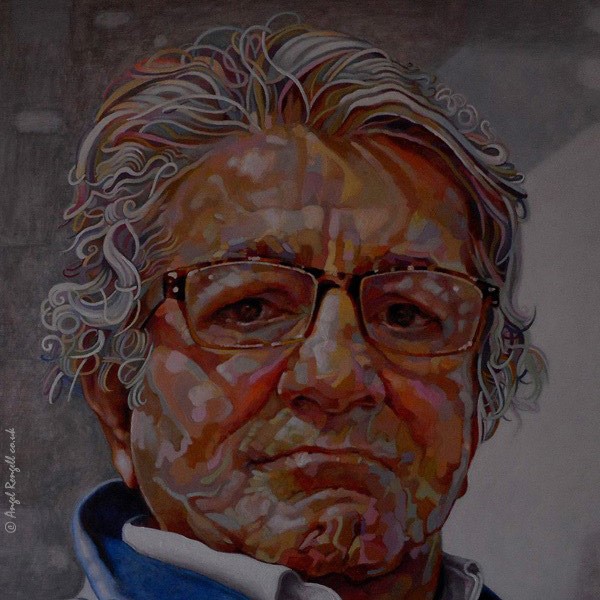 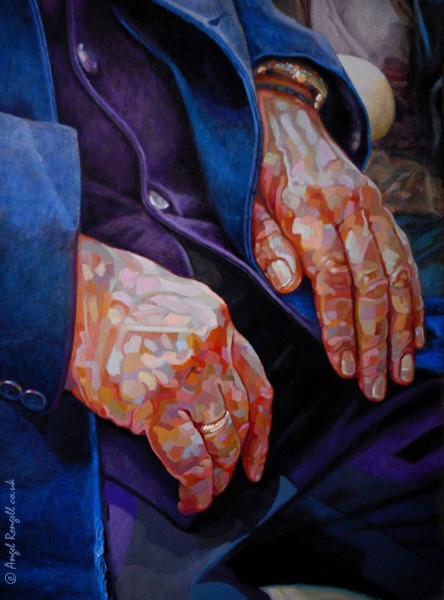 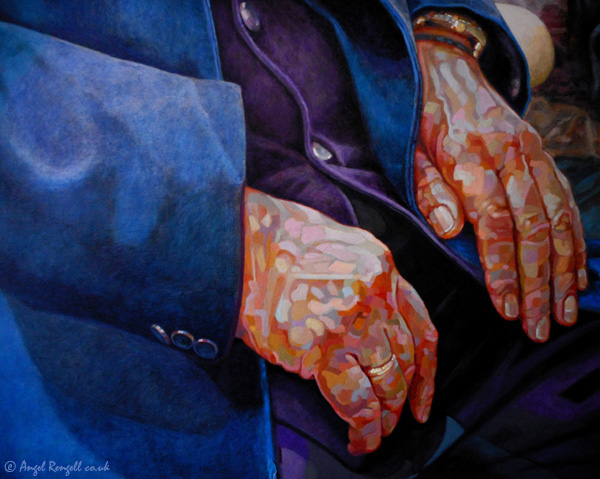 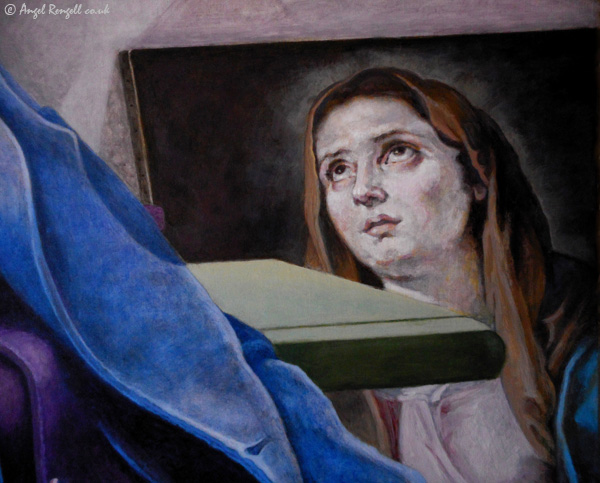 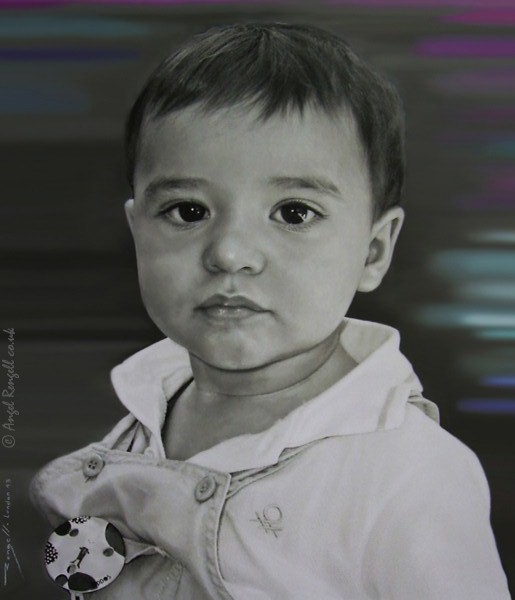 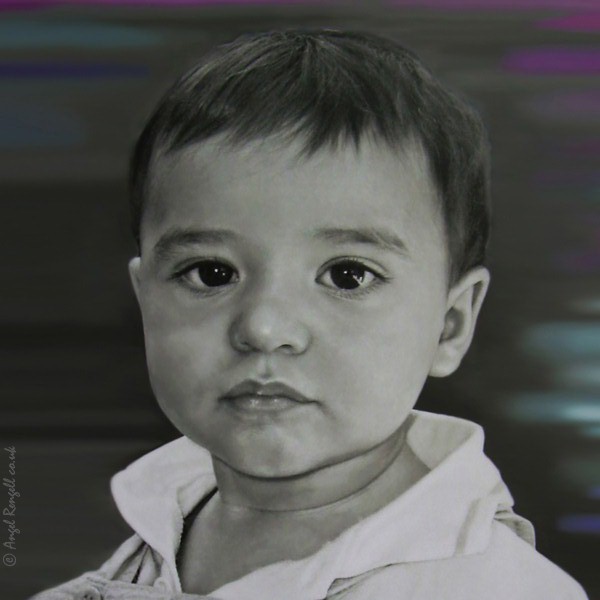 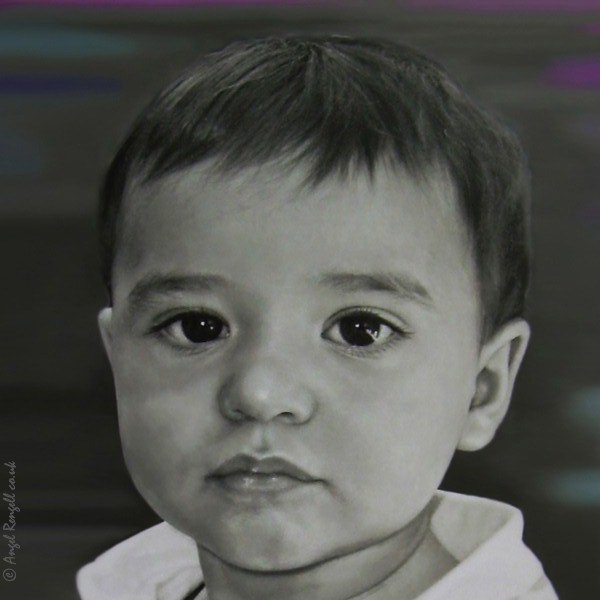 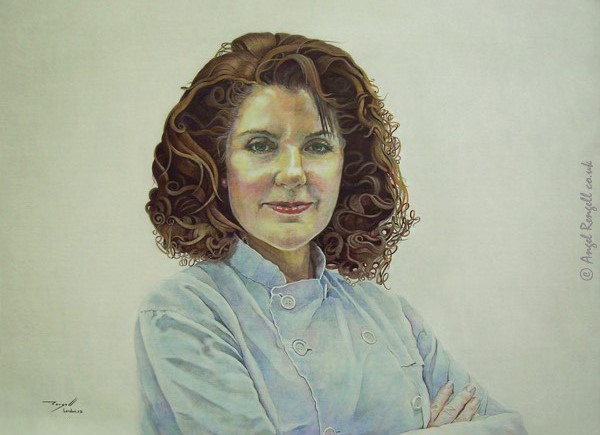 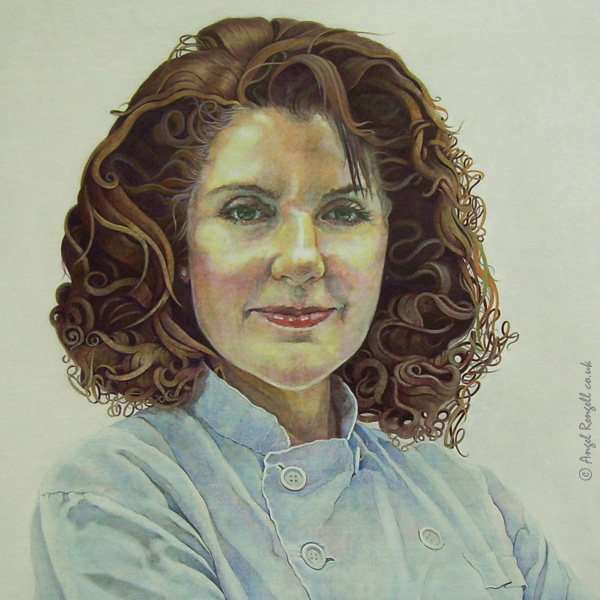 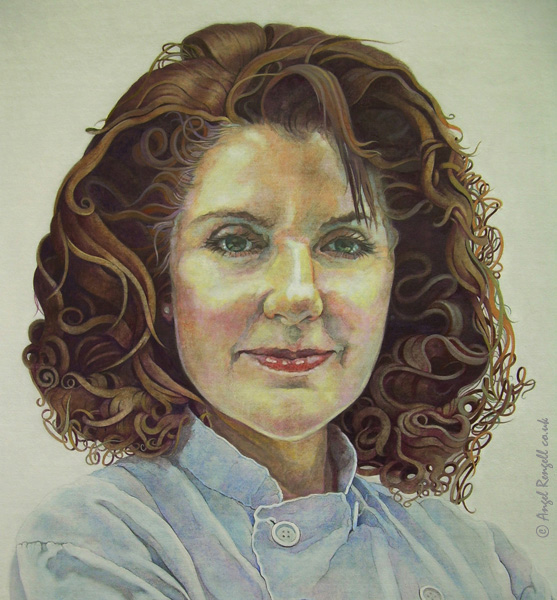 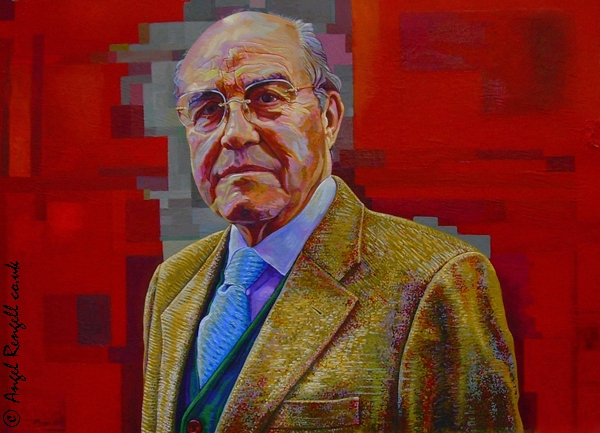 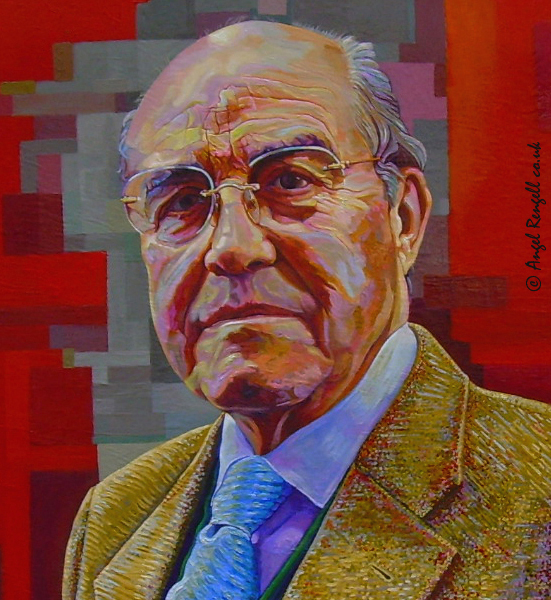 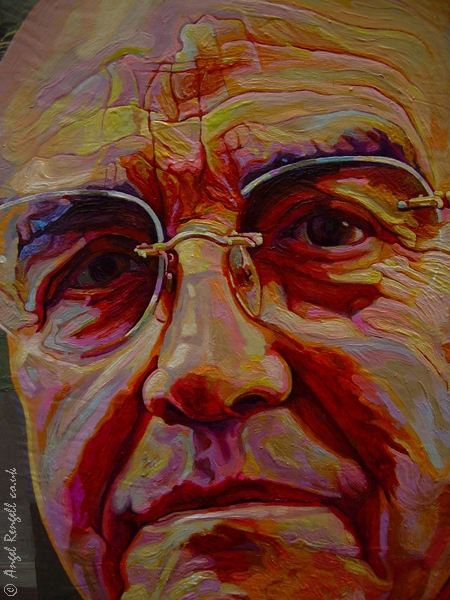